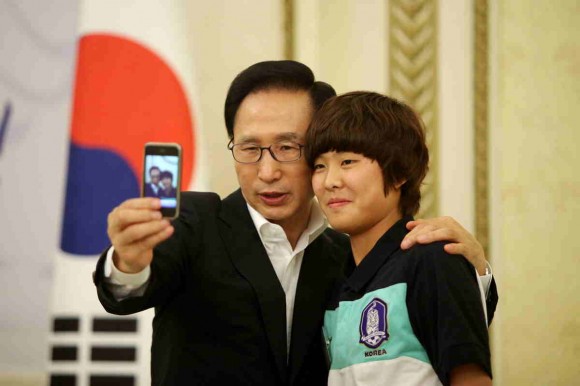 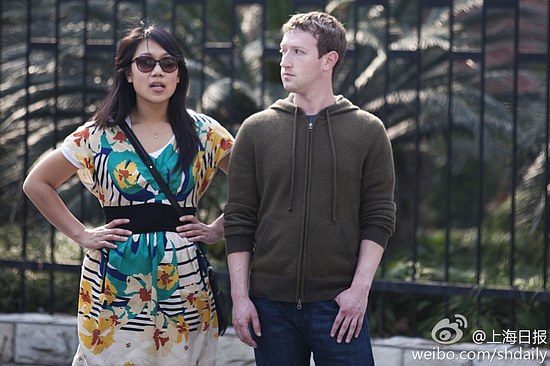 Facebook’s CEO Mark Zuckerberg has come back to China. Several local journalists and netizens spotted him and his girlfriend, Priscilla Chan, in Shanghai last Tuesday, March 27, and once more, rumors spread like fire through the Internet: Is the king of social media working on its reappearance in China? Although Zuckerberg alleged it was just a […]

Error: Twitter did not respond. Please wait a few minutes and refresh this page.